Hard work on the Allotment 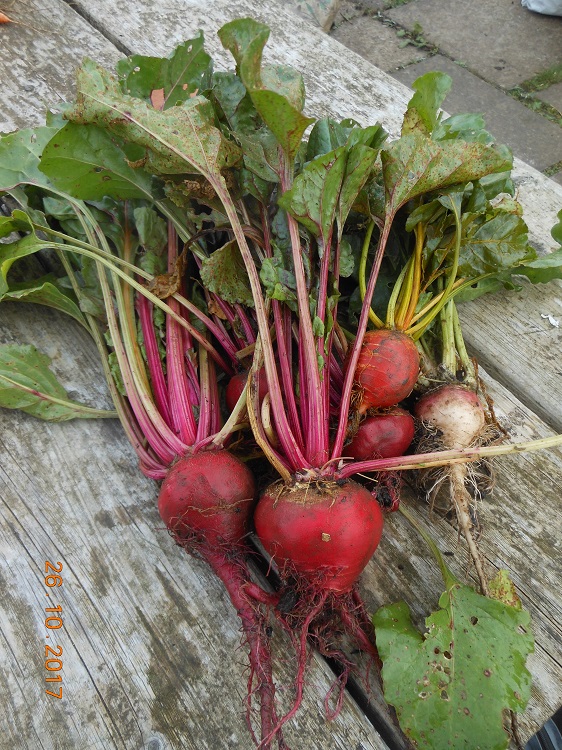 There is still plenty to do on the allotment even as autumn progresses. The clearing of the ground under the old dead hedge was hard work for three people since it was infested with couch grass and other pernicious weeds some very deeply rooted.

The shoots on the soft fruit are still growing so these were trimmed back a little and tied into the wire.

It is getting colder so time to plant the garlic and this year it is a variety new to us called ‘Marco’ which has a strong flavour and is softneck – a type that is better for long term storage.

The leaves on the Jerusalem artichokes are dying back. These plants grow to almost 8 feet in height, so we cut down the stalks to about a foot to stop any windrock. Artichokes are a hardy winter veg but are better for having had a frost, so we generally start digging them up in the middle of December.

We use green manures a lot, but not all overwinter for us.  This year we are giving field beans a try.  The germination has been almost 100% and they are growing well. 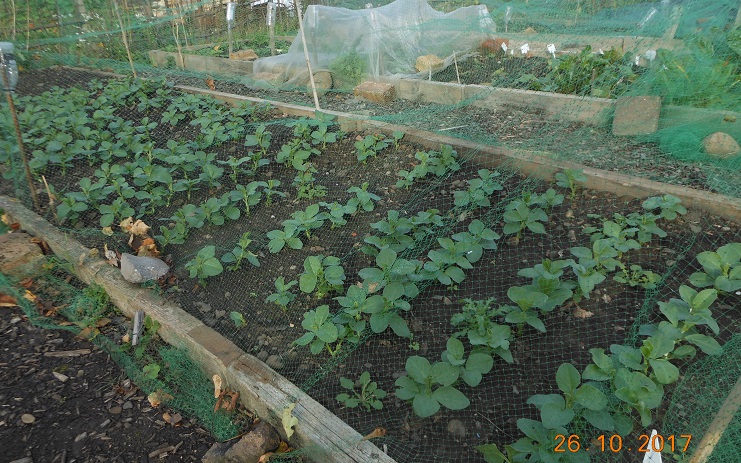 We had a picking of beetroot, carrots, cabbage and there are still a few raspberries. 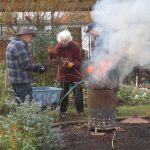 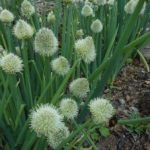 It is time for winter veg on the allotment.Uncategorized