Just when I wasn’t looking….

Last night (Tuesday) the Caley held its AGM and award ceremony. Unusually it was held in the Royal Scots Club in Edinburgh but it did not deter the attendees.  After the formal business of approving the annual report and the annual accounts, plus the appointment of new Council members for the coming year, the attention moved to the award winners.

Scottish Horticultural Medal: Carole Baxter (yes it is the one on Beechgrove Garden)

So what happened when the President wasnt looking?  Well it was pretty late by the time the President got home.  She awoke on Wednesday morning to the bright smiling face of Narcissus ‘Lemon Silk’!  The pot was in the cool conservatory but had clearly taken advantage of her being away from the house to put on an rather unexpected display. 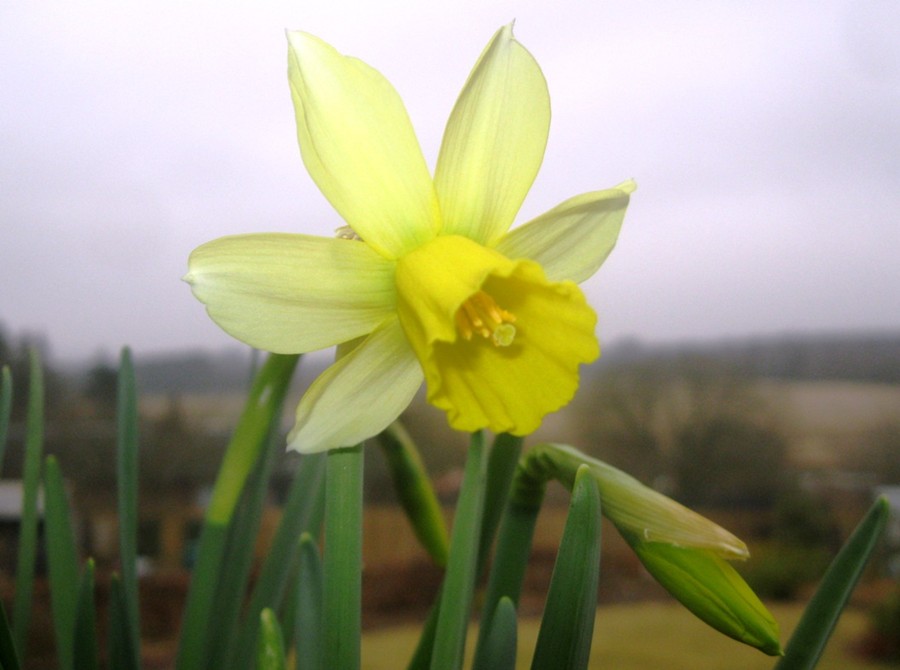 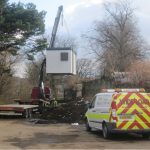 Moving in with a difference!Uncategorized