To weed or not to weed…

I have spent many hours on my hands and knees amongst the flower beds over the last few years dealing with what I considered to be ‘unwanted visitors’.  I have to admit to being a somewhat lazy weeder, I let them get to a height where I can grab them and pull them out. 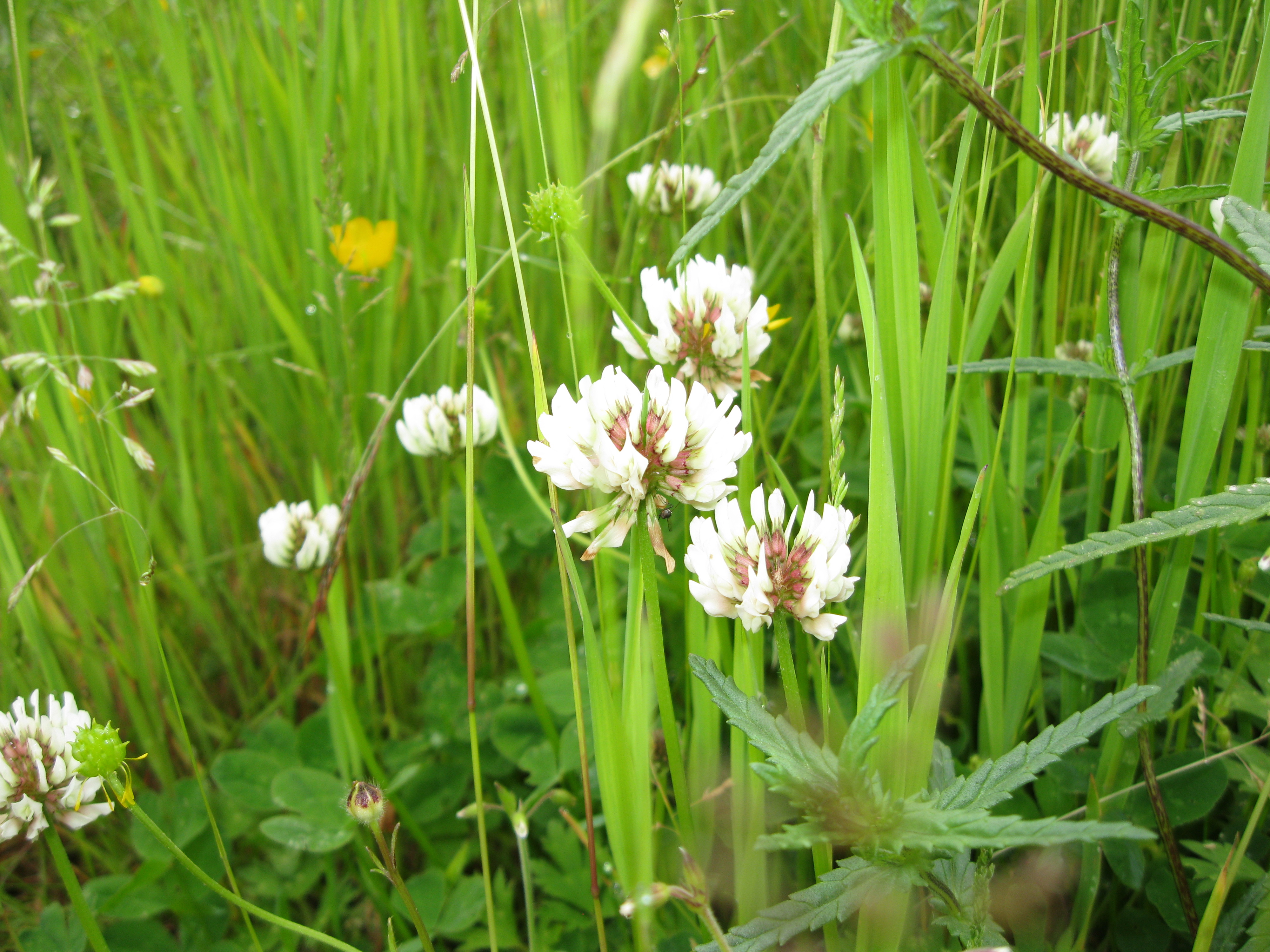 Between my home and the town railway station there is a large property with what must be an old vine house leaning against a south facing wall.  I have never been in to the garden and the wall is about 10ft high on the road side.  The garden must have been very special at some point but time has clearly taken its toll.  Where there was once glass there is now only empty space.  Between the blistered wooden beams that once held the panes the garden has decided to make its escape, with plants pushing through and over the wall.  Steve McQueen on standby. The escapees may be leaving of their own accord but I would be fairly safe to say that the owner would be happy for these particular inmates to disappear.  Their name is Buddleja davidii (not pictured, if you want to see one go here).  I have to admit, and I fear the repercussions for saying so, but I have always had a small soft spot for these plants, perhaps because of the vibrant flowers but also for the rebellious nature they seem to exhibit.

Before you challenge me on this I would suggest that you have a look at the BBC’s programme The Wonder of Weeds while it is still available on iplayer.

I have often heard the phrase ‘a weed is a plant in the wrong place’ and found it interesting to see this analysed in a little more detail.  I shall think again before I use it again.

Many of the weeds which I spend so much time pulling from my little garden are perfectly ordinary wild flowers and, as you can see from the pictures which have accompanied this post, wild flowers can be quite beautiful when you stop thinking about them as weeds. Snapshots from the Caley Study Tour to Cornwall ..Uncategorized