The morning of the most recent Caley visit programme was to St Andrews Botanic Garden which has a long and fascinating history.  Its most recent history began in the early 1960s when the current site was developed from 18.5 acres of open farmland – not the snug fit surrounded by houses it finds itself today.  In the late 1980s the management and maintenance of the garden was taken over by the District Council, although the University continued to provide some support.  But in 2015 the Council too felt unable to continue to support the garden and in 2015 the running of the Garden was taken over by St Andrews Botanic Garden Trust.

The Garden has a number of very interesting features including a number of champion trees, some were transplanted in the mid 60s but others were grown from seed collected on plant expeditions or from seed obtained through the Botanic Garden International Seed Exchange.  But a favourite (stunning) element  is the Rock Garden and Scree. 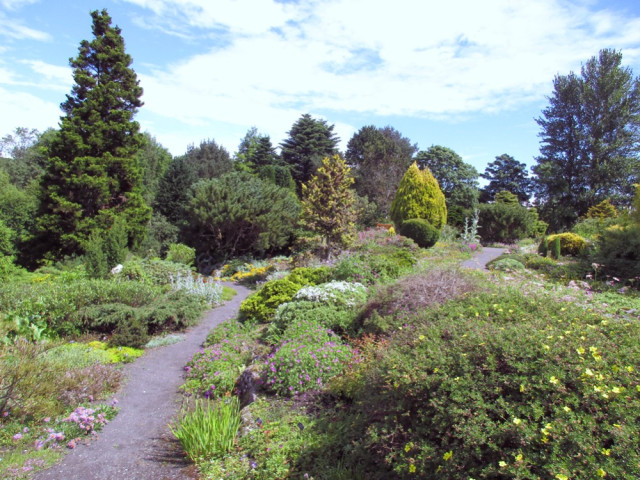 It was a tremendous privilege to view the garden on Saturday with its creator Bob Mitchell SHM.  To share in his enthusiasm and learn the history of its creation in detail. (The photograph does not do it justice!) But it is not all rock garden, scree and trees, there is much more to be seen and glasshouses to explore. 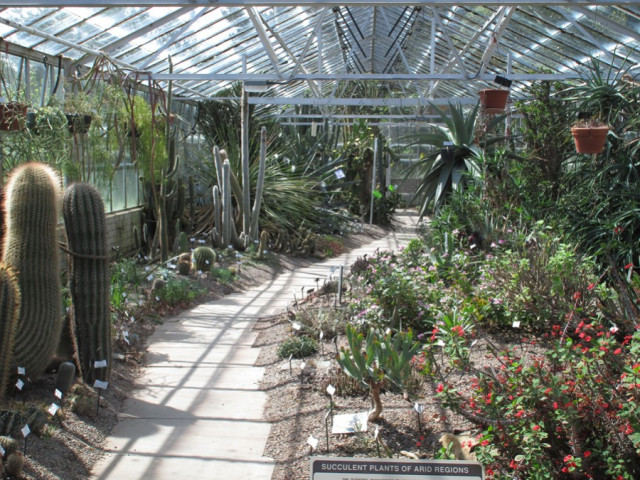 Caley visits are rarely to one garden so the afternoon included a visit to Wormistoune Garden a little way down the coast towards Crail.

Wormistoune is a 17th century tower house, again with a fascinating history. As the house is currently undergoing extensive restoration the gardens are only open to groups and individuals by arrangement, but it is well worth a visit. We were all absolutely taken with the walled garden and its series of ‘rooms’, which includes a wildlife meadow complete with orchids, its formal ponds and joining rill. 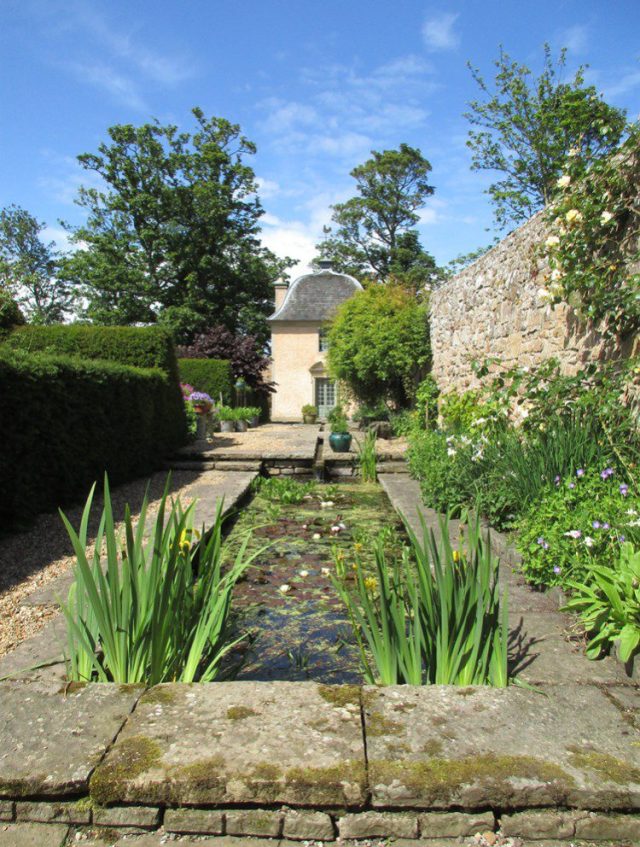 The beautifully kept and productive potager, the central herbaceous border that leads from the moon gate towards the back of the house 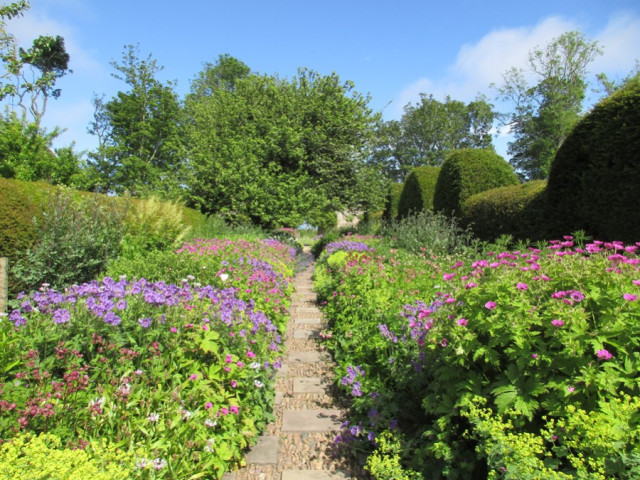 – again the image does not do the planting justice.

There is more to enjoy in the wider estate which covers some 12 acres, in particular the Lochan area which was re-modelled quite recently but the garden team was keen to point out there is a lot more work to be done and they have an on going programme of restoration and development.  Quite frankly we would all have happily moved in – we loved the garden. 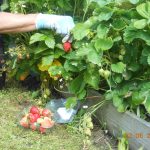 Warm and sunny on the allotmentUncategorized 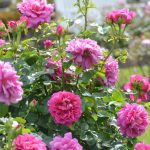