Gardens To Visit – Recommended By Members Of The Society

Nurseries, Growers and Garden Centres Recommended By Members Of The Society

When Ken Cox and Raoul Curtis-Machin started the research for their book ‘Garden Plants for Scotland’ they realised that the Royal Horticultural Society’s (RHS) Award of Garden Merit (AGM) was of little use to Scottish gardeners as it was too south-of-England orientated.  Scotland has a very varied climate that suits a huge variety of plants. There are many plants that struggle in Scotland, due to lack of heat, the winter wet or other factors. On the other hand, there are many that perform better in Scotland (e.g. Meconopsis, Trilliums and Tropaeolum speciosum.)

The most serious flaw in the system, from a Scottish perspective, was the then standard RHS H4, defined as “hardy throughout the British Isles”, but in reality, many plants were not reliably hardy in colder/inland gardens even in parts of England, and many more were tender in Scotland.  To help gardeners in Scotland they assembled an impressive group of Scottish horticultural expertise, to consider which plants should receive a Scottish Gardenplant award. Sometimes there was agreement, sometimes not. 500 plants were awarded the Scottish Gardenplant Award. It is not a definitive list (and there will be new varieties that should be considered) but it is a useful list to point you in the direction of the most reliable, tried and tested garden plants that are the best of their type for Scottish gardens. 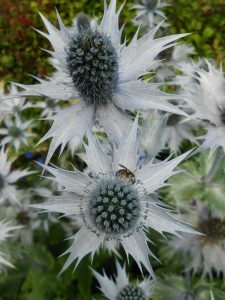 Most primulas are tough, easy to grow perennials. So called candelabra primulas are named as such because they flower in whorls (circles) of flowers on a strong stem:

Other examples of Primulas include: 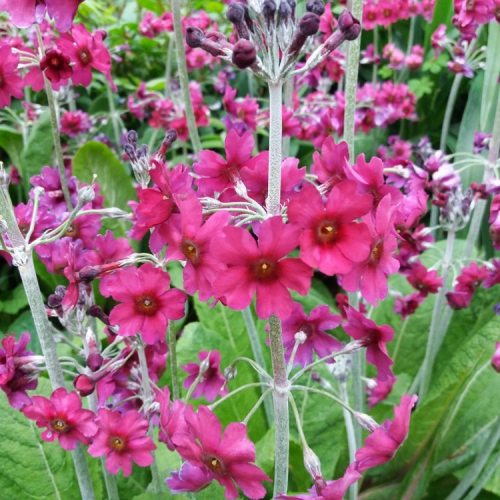 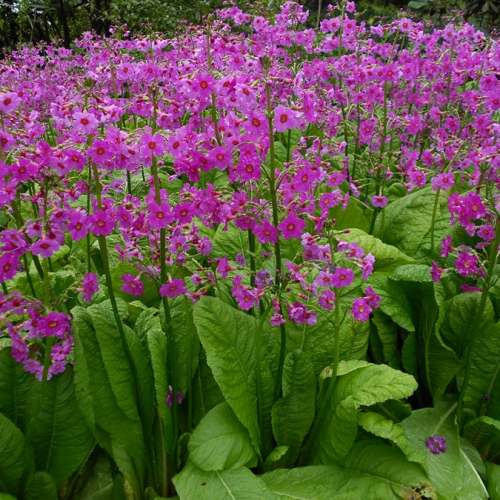 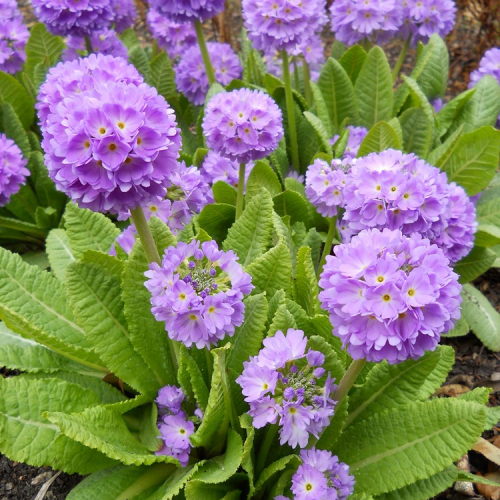 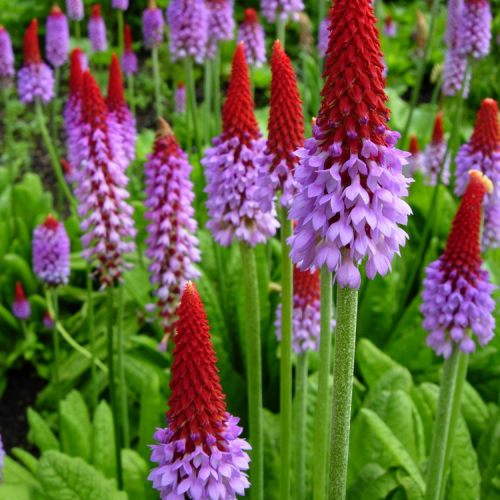