What is wrong with my apple?

If you have been keeping an eye on The Caley social media this week you may have seen lots of apple related posts including three Saughton Apple Parade videos; eating apples, dual purpose apples and cooking apples all being grown at Saughton. (Follow each link to see video.)

But at apple day events we get asked a lot of questions about problems so this post tries to cover  the four most common problems. 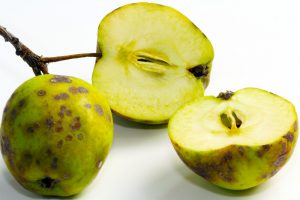 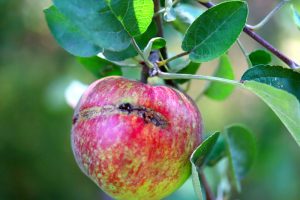 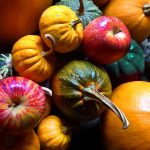 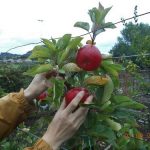