Now we are in the middle of June, it is time to get the rest of the tender veg planted out and such a pleasant day for it with a warm southerly breeze.
The sweetcorn was the first to go in, planted in a block to aid its wind pollination and with two squashes placed among it – they seem to do very well there and the triple planting of corn, squash and beans is a North American traditional planting. A barrier was put round the sweetcorn to protect it from the northerly winds. 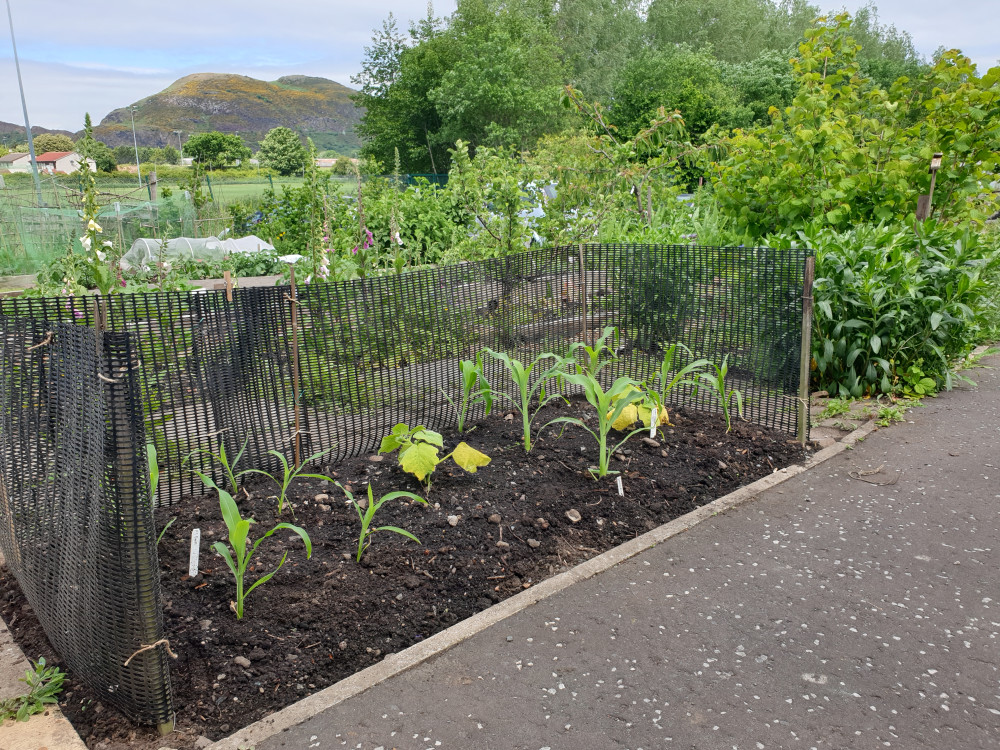 Then it was the turn of the remainder of the courgettes, still given a fleece covering to help them settle in.

An A-frame was put up, constructed from bamboo canes, and the runner bean plants – St George and Lady Di – put in, and the dwarf French beans – The Prince and purple amethyst with seeds direct sown for both to give succession cropping. Barriers were put round these to protect them from the rabbits.
The last planting was of swedes grown on at home. 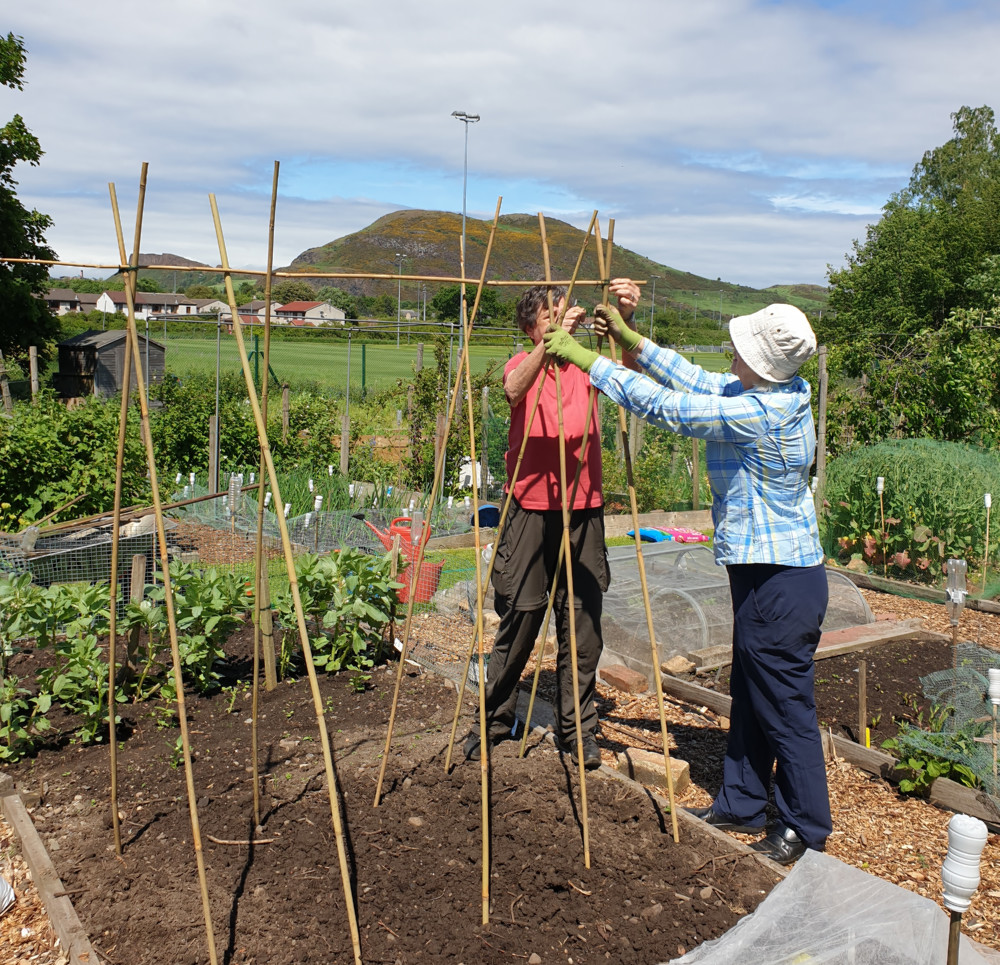 The first task of our allotment stint each week is a walk round to check how everything is doing and the sad news this week is finding out that the pheasants and pigeons are partial to blackcurrants and white currants even while they are still green and hard. Strangely, red currants are not to their taste – yet. The currants were to be netted this week so we have lost a good bit but enough remain for a reasonable crop, now well protected.
The autumn planted onions – Sensyshu Yellow – will be ready in a couple of weeks but some have already gone to seed in the last few days. The stalks were cut off and there will still be a usable bulb left.

The blueberry bushes give a good crop each year but one has developed yellowing leaves. This fruit needs acid soil so the discolouration is a sign of the soil being too alkaline. This can be fixed with a good top dressing of ericaceous compost and we also added a mulch of leaf mould.
A check on the dessert apples showed that much of the blossom had not pollinated due to frosts and probably also to few bees about in the cold days we had earlier. The variety Discovery is poor this year for the first time, normally it gives a bumper crop, but we have a range of varieties and the ones later to flower will still give a reasonable crop.The grass and edges were cut and the hose was out to give everything a good soaking – the soil is dry and there is no sign of rain.

Moira and the allotment crew 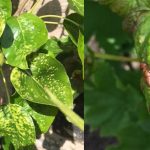 What is wrong with my fruit trees?Blog, Fruit trees, Raspberry, Saughton Park 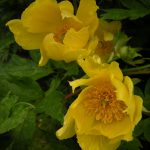