Last week The Caley was delighted to present the Queen Mother Memorial Medal to Keith Jackson of Falkland, Fife. The medal should have been presented at our award ceremony in March, but Keith had been unable to attend the event so we had arranged for his award to be presented at the Caley Spring Bulb Show planned for the first weekend in April.  Unfortunately, as we all know, the Show had to be cancelled due to Covid-19 and lockdown restrictions. Now that restrictions have begun to ease, we planned a small ceremony to take place at Saughton Park and we were very pleased that we could, finally, present Keith with his medal. The Queen Mother Memorial Medal is presented to a non-professional for outstanding service to Scottish Horticulture.

Although Keith’s first career was in the police service, he has over 30 years experience in community horticulture having founded and chaired Falkland in Bloom, leading them to success in Beautiful Scotland, then Britain in Bloom as winners of the small village category.  They won the champion of champions category two years in a row.  Falkland then won the European Entente Florale.

After retiring from the police he was recruited by the head of Fife parks to co-ordinate community horticulture throughout Fife until his retirement in December 2019.  During this time Keith organised Beautiful Fife, which involved around 60 communities improving their local environment using a similar structure of categories and awards to Beautiful Scotland. Besides enhancing the Fife environment, this experience led a series of Fife communities to further success at both Scottish and UK levels.

Keith has chaired the Beautiful Scotland Advisory Group and he chaired the Britain in Bloom Regions and Nations until the formation of a Federation in October 2013. He is a former member of the RHS Britain in Bloom Development Steering Group, chaired the Judges’ Working Group of the Britain in Bloom Federation and is a UK finals judge. He was involved in several very successful large scale exhibits at Gardening Scotland and Dundee Flower Festival with Fife Council, then with Jon Wheatley  Associates for organisations such as Poppy Scotland and The Caley.  Keith was a member of the Caley Council between 2013 and 2017.

The award was presented by Caley President, David Knott SHM.  On receiving his medal Keith thanked The Caley stating: 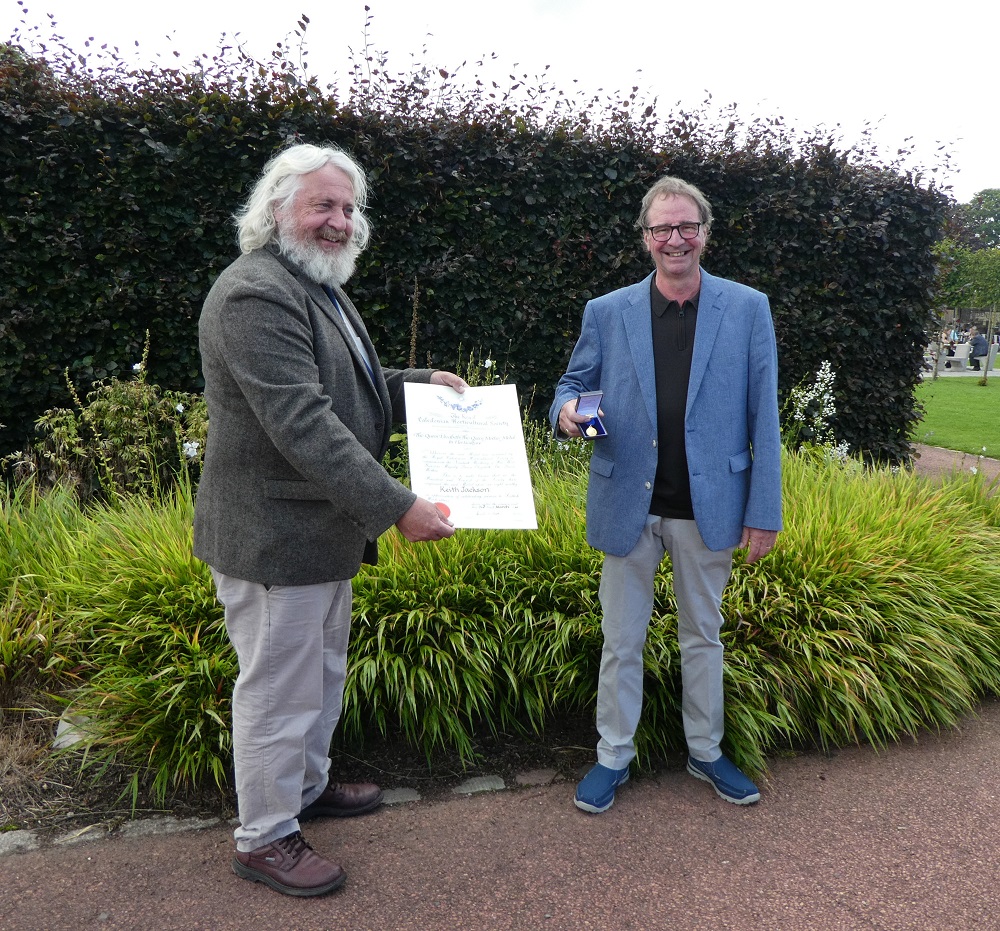 Harvesting at the AllotmentAllotment, Blog 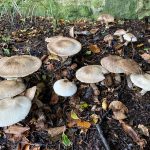