Harvesting at the Allotment 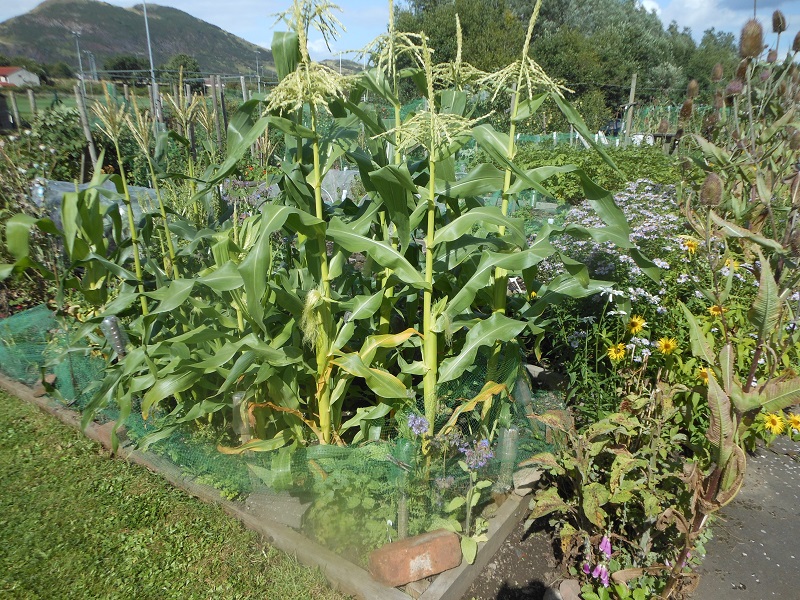 A fine day for catching up with the weeding – we are getting on top of the paths! Next on the list are the ‘wildlife’ areas around the plot. The blackcurrants and white currants were pruned. We still have to do the red currants which can have the crop left for us to enjoy as the weeks go by. The new growth on the soft fruit was separated out and tied up and the next row of potatoes was dug up. We are now on to the main crop and the variety was ‘Kingsman’, which is new to us. It is a dry, yellow flesh spud which bakes beautifully. Fortunately, a check on the potatoes showed no signs of blight, even though the weather conditions have been ideal for it. 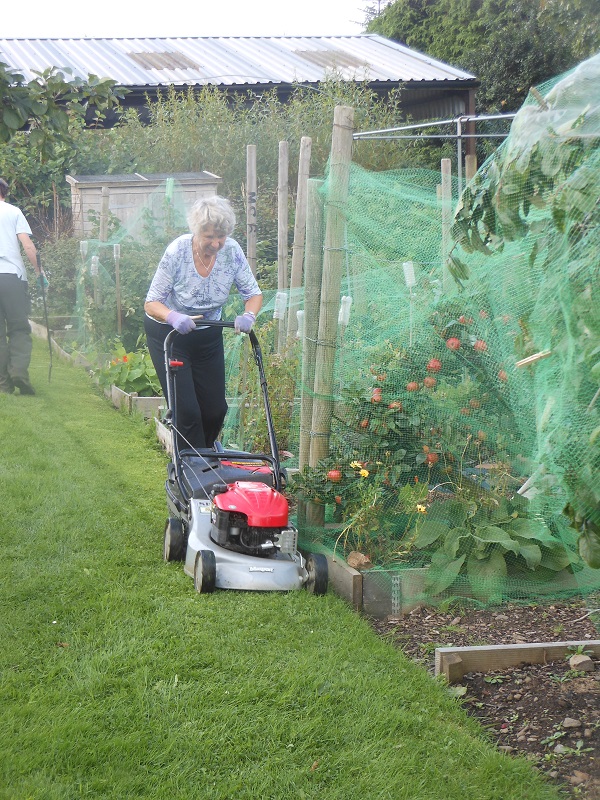 The blueberries are still cropping well, and we are now on to the brambles. The apples are coming on and ‘Discovery’ will be the first for us to pick (it won’t be long now) and the Victoria plums should be ready by next week. The runner beans are now ready, as are the dwarf French beans. The early sown peas haven’t done at all well, but the later rows are looking promising. 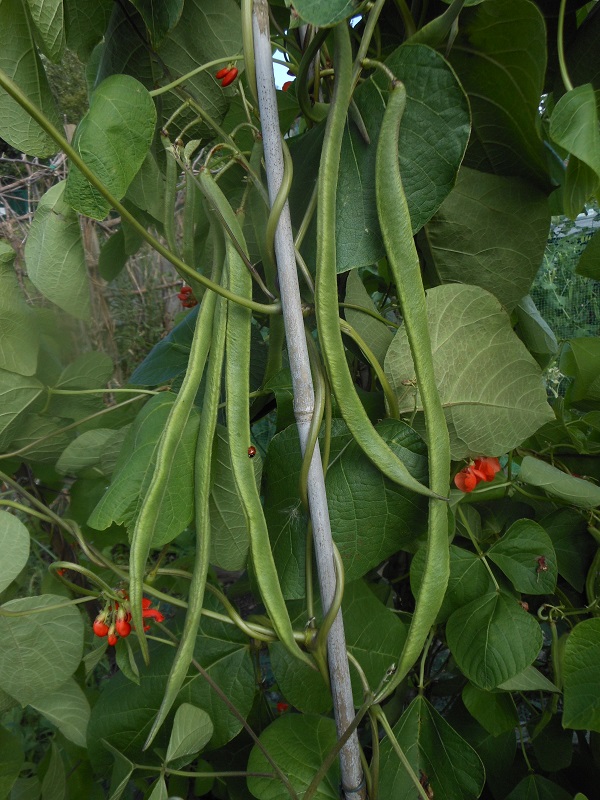 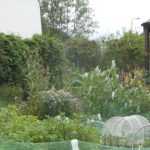 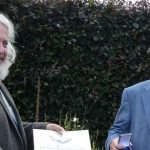