A theft on the Allotment!

We finished coppicing the hazel today and started (and finished!) doing the same to the willows. They are now looking quite stark but will start putting out new shoots in the spring. The colourful prunings will be used for repairing the willow/hazel windbreaks round the north edge of the plot and for weaving colourful willow wreaths for Christmas and later projects. 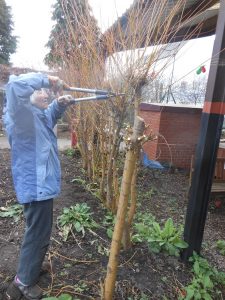 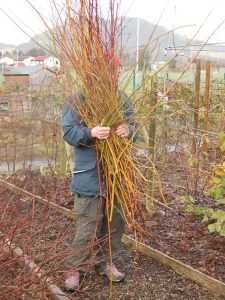 An armful of willow

We spruced up the grass path beside the comfrey bed giving it a mathematically straight edge and did a (hopefully) final digging out of the green alkanet, but probably not. There are still plenty of leeks, onions and potatoes left though the chard has been frosted, and we finished the apples. The Brussel sprouts are being left to be picked for our Christmas dinners.

The two crows which watch over us while we are on the plot are getting quite audacious. I lost my ham roll today, they pulled it out of my backpack and left only the paper wrapping and the tomato!

Jobs for the last week this year on the plot 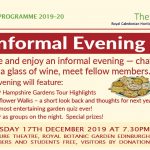 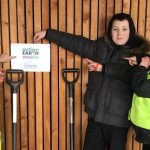