Lots of digging on the Allotment

Another week with ideal spring weather. The first of the potatoes, variety Arran Pilot, were planted into trenches dug a spade’s depth, with compost and leaf mould mixed in at the bottom. These should be ready around the beginning of July, but we need to watch out for late frosts and keep earthing up the ridges to protect the young leaves from the cold. We also had another equally energetic job – preparing the ground for carrot sowing. Trenches were dug, again about a spade’s depth and the ground riddled before being put back so as to remove any stones which might cause forking in the carrots. 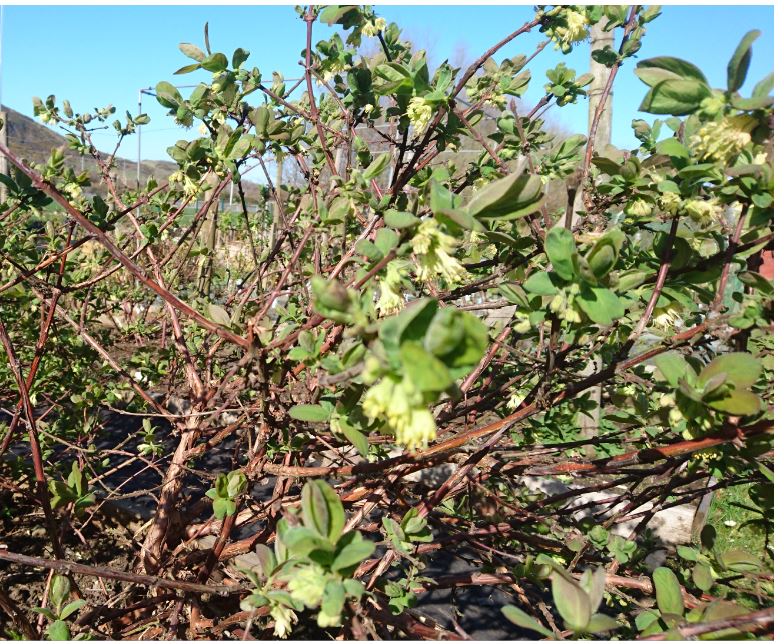 The last bonfire of the season cleared away all the remaining prunings and the bed was dug over. The flower beds beside the hut were tidied up and an attack made on the green alkanet which is determined not to lose its foothold. It is a spreader with deep roots and large leaves. The flowers are a pretty blue, but it is not a wildflower to have on an allotment. It is easily confused with foxgloves, but its leaves have pale spots on them, so is easily spotted.

The purple sprouting broccoli is now in full production and there are still Jerusalem artichokes to be dug up. The first of the spring greens are the spring cabbages now heartening up nicely. 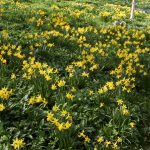 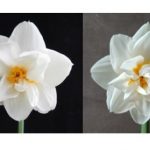