Prep time on the Allotment

A snell* wind today but it was mostly bright and sunny, and we had plenty to keep us warm.

The green manure was dug in, a start made on coppicing the hazel and the autumn raspberries were pruned – definitely time to get that done since they were showing signs of new growth. Some were cut back to knee high and by doing this now we can get both summer and autumn fruiting from these canes. The winter pruning of the fruit was completed after the pruning workshop that was held on the 13th and the final repairs done to the raised beds. 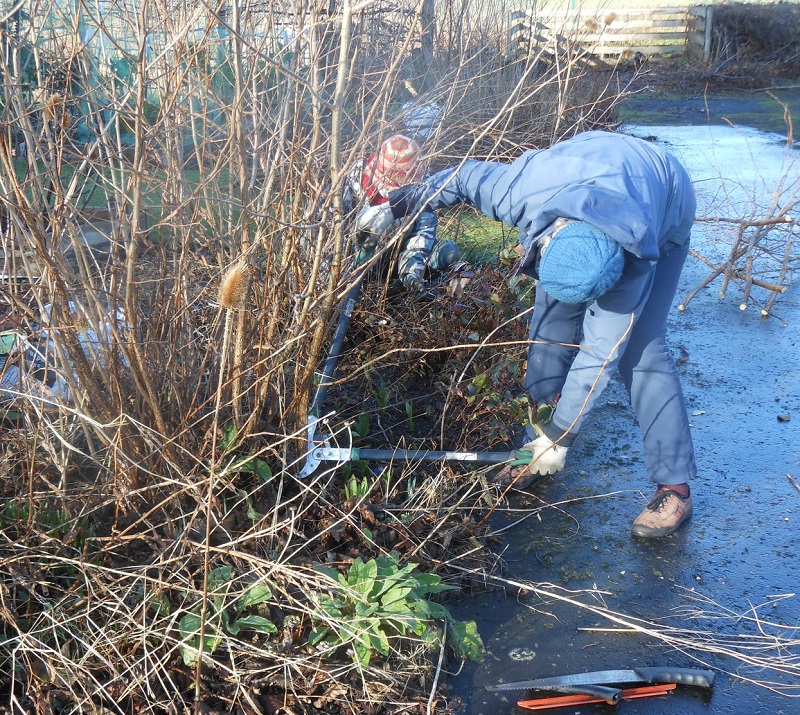 Rabbits are a year-round problem for us and currently they are eating the crocus leaves. Some of the vegetables only need protection from the rabbits so we are trying out fencing woven out of the hazel prunings – it certainly looks better than netting. 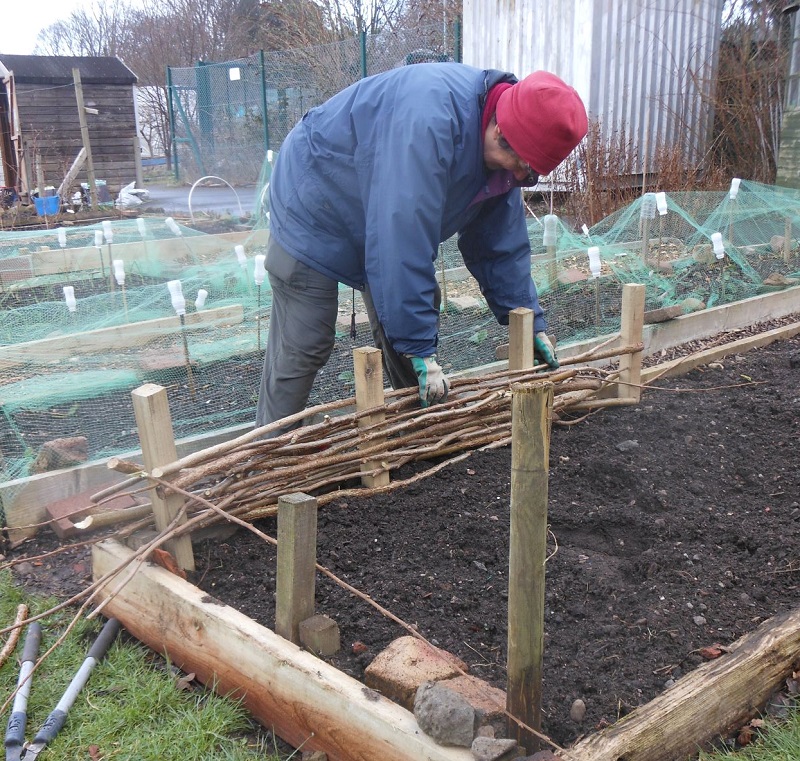 Starting on the hazel fencing

At the pruning workshop George Anderson advised us on dealing with a blackcurrant which has Big Bud. Instead of digging it up, he suggested cutting it to the ground and letting it regrow, so we did that.

We also have an apple tree with bad canker on the trunk. It had its usual excellent crop last year so, as it is a variety that we want to save, George will do a graft of it onto an apple rootstock which we already have. 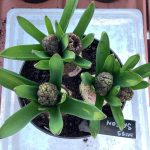 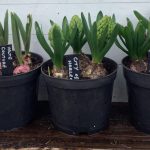