A wonderfully warm and sunny day but no time yet for relaxing on the allotment. The planting season will be coming to an end in the next couple of weeks but we were still hard at it today.

Last week we used up all the well rotted compost so today we had to start by turning the other compost heap to get to the well rotted material down at the bottom of the pile.

The good weather lately has allowed us to harden off the more tender veg such as the sweetcorn and courgettes and these were planted out today. The courgettes had an airy fleece tent put over them to accustom them over the next few days to the local Bridgend conditions but it will probably come off by next Thursday.

The runner beans, variety Scarlet Emperor, were put in as young plants and some more peas, Sugar Ann, and two rows of swedes were planted out.

The ground is drying out so the hose came out today for the first time this year to get the newly planted fruit watered as well as the vegetables.

There has been no sign of rabbits lately but we found out today they are around again and have been enjoying the leaves and the young shoots of the new blueberries so they had to be netted and will have to stay netted now. On the bright side there is no sign of sawfly on the gooseberries or redcurrants, a benefit of the cold weather. 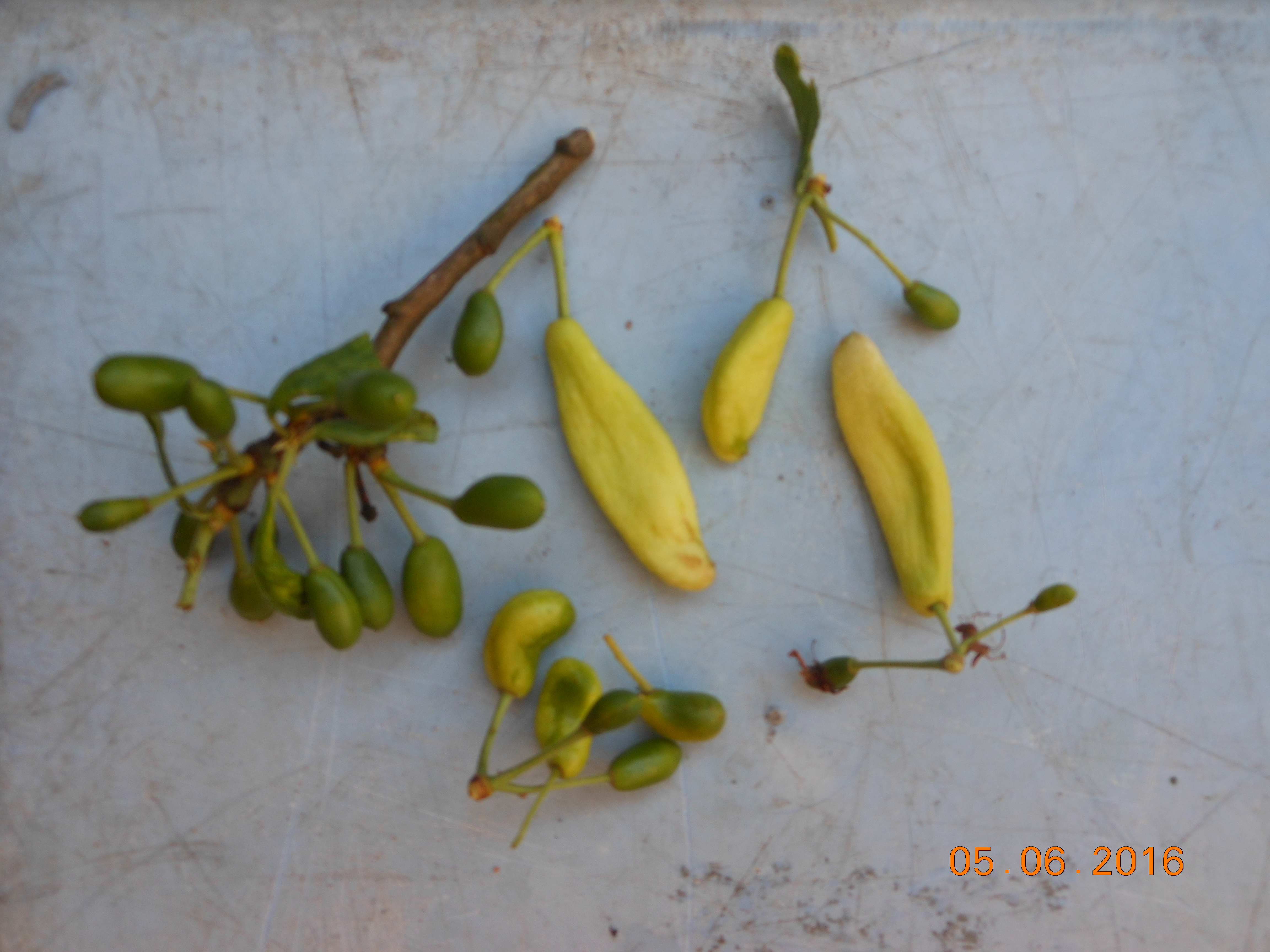 The Victoria plum does struggle in the exposed climate of the allotment but we were cheered to see a reasonable crop developing for this year. However today we saw it has been attacked by the fungus ‘pocket plum’ which affects the fruit causing it to elongate and turn flat and yellow making them quite inedible. There is no control available so all we can do is remove the affected fruits as quickly as possible before the white bloom of the fungus appears and lodges in the bark of the tree where it will invade the plant tissue. 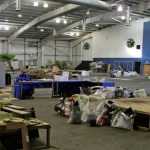 The show is over!Gardening Scotland 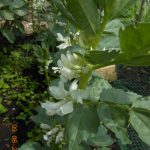