Sunny Days on the Allotment

Finally, some warmer days. It is good to see the growth on the vegetables already sown and planted but, unfortunately, not on the carrots which had germinated by last week but have disappeared this week due to slug damage. It does seem as if later sowings are more successful with us so we shall try again. 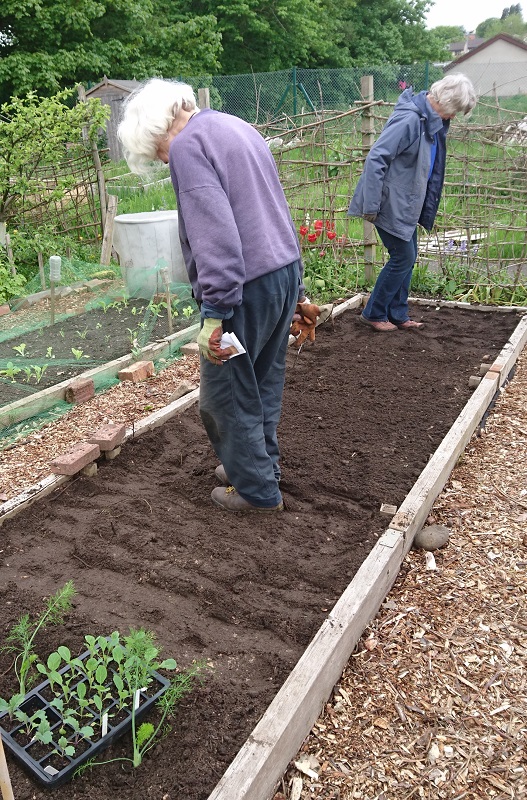 A great deal of planting this week with some of the winter brassicas going in; several varieties of kale, Brussel sprouts, summer cabbages and chard. Compost was dug in and then the soil was well tramped down since brassicas do better in compacted soil. The beds were netted as ever. The onions were weeded, and the hoe kept going on the other beds.

A new beetle was found this week. The sage needed cut back and we found rosemary beetles on it. A small beetle, beautifully iridescent but it plays havoc with herbs especially (obviously) rosemary.

The bed for the Japanese vegetables is now planted up so, once we are into June and the forecast is for warmer weather, the tender veg – courgettes, French beans, sweetcorn – will be planted out and that will be the main plantings over. Then it will be succession sowing and tending the crops. Looking forward the best time – when we can start enjoying the fruits of labour.  The strawberries are looking to be ready in a couple of weeks thanks to being covered with fleece a couple of months ago. 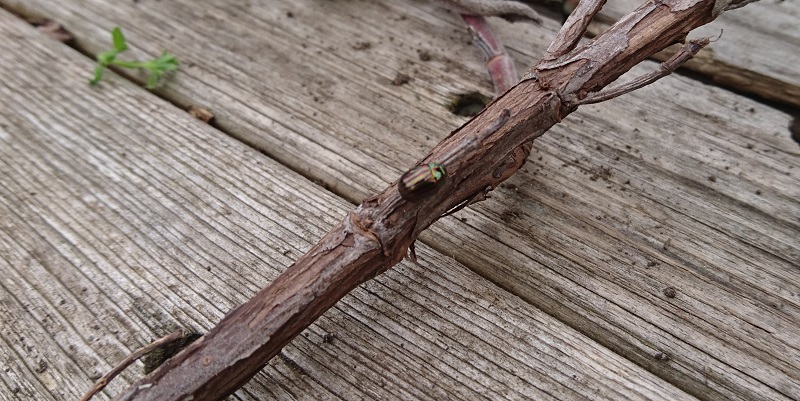 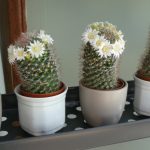 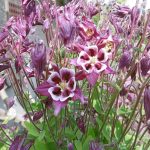