Unexpected job on the Allotment

The plan for today didn’t happen as we found a tunnel in the compost heap and ended up clearing out the heap and found the cause – a family of very cute little mice in the corner. They quickly moved on, probably to the adjacent heap. We had a good look at the pallets used for the compost bin and deciding on how to repair it. This also involved emptying the leaf mould bins and digging up some of the Jerusalem artichokes which had strayed out of their territory. We had the pleasure of a bonfire today, which helped to clear the area. 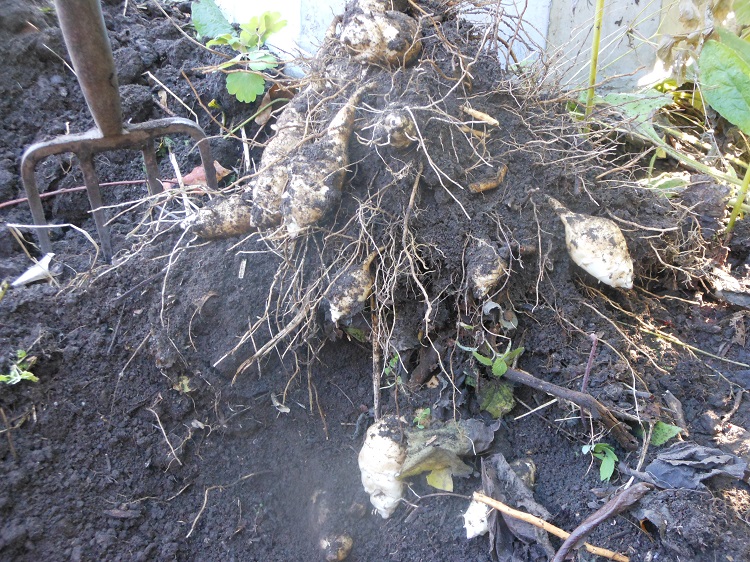 We emptied out the seaweed stored in plastic bags over the summer, which had turned into a granular mix, and it was spread on the beds along with the leaf mould. Underneath a piece of plastic put down to prevent weeds we found a large cache of slug/snail eggs. 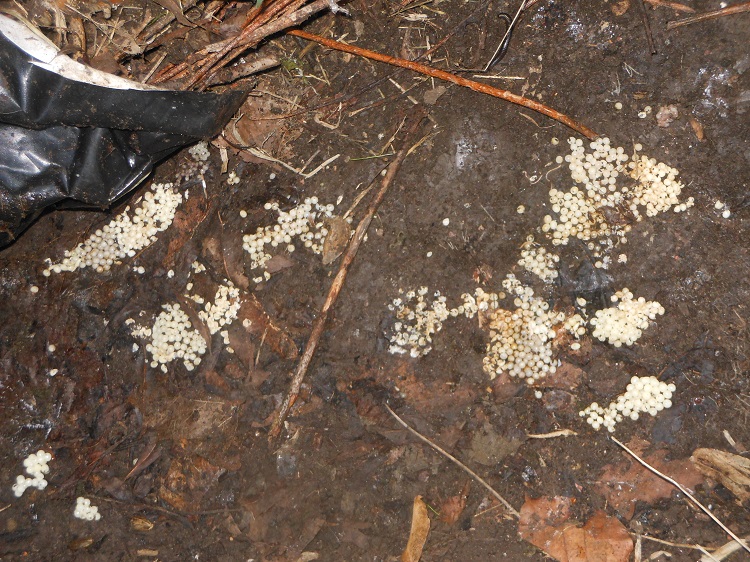 We managed to pick a good a basketful of autumn raspberries and a few redcurrants; plenty of potatoes, onions and apples stored in the shed along with the with one remaining marrow and a few squashes. 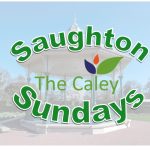 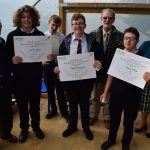