Work, Work, Work on the Allotment

As we arrived on the plot on Thursday, we saw a young pheasant flying away from the autumn raspberries which are coming into fruit earlier than usual so something else needing netted! Normally, that is the one fruit we don’t need to net.

On the brassica bed the last of the little cabbages, ‘Greyhound’, were cleared and the bed, which has the winter kale and red cabbages in it, was given a good weeding. 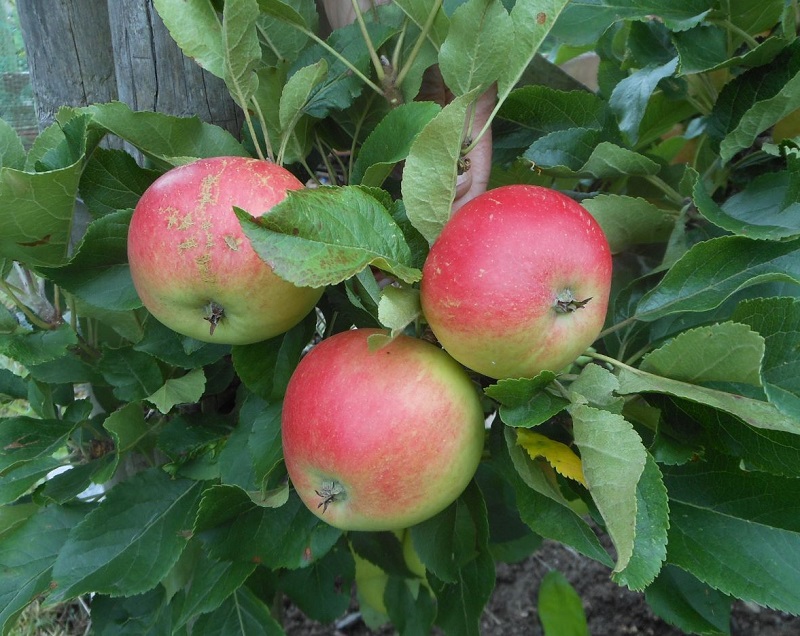 The grass and edges were cut with most of the clippings used as a mulch round the fruit, and a replacement edge carefully fitted onto one of the raised beds where the wood had rotted.

The carrots in the tubs were thinned, still more sweet peas cut, and garlic-infused watering done on the veg the slugs/snails have a particular liking for, especially the beetroot planted out last week, most of which were badly eaten. 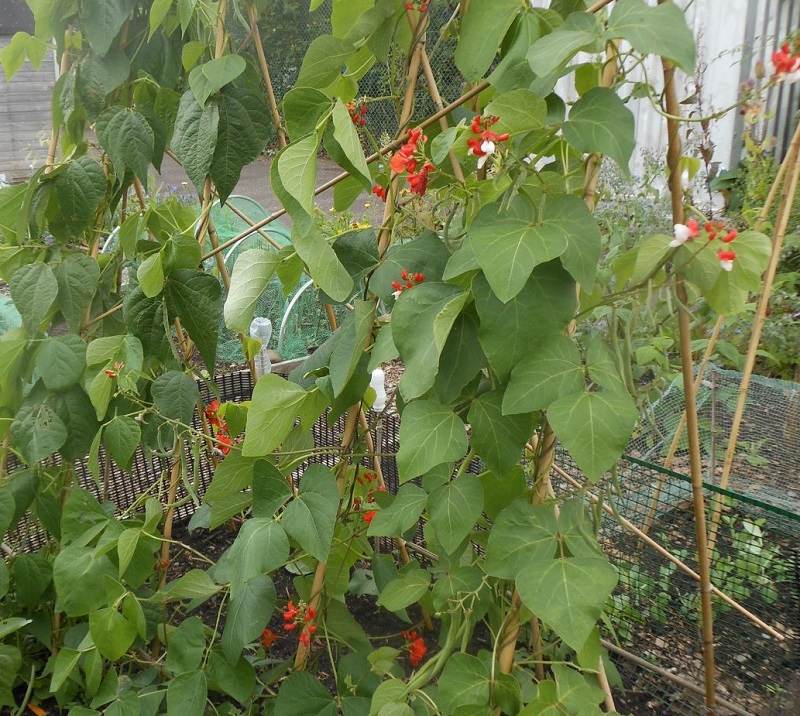 Still getting a picking off the blueberries. Unfortunately, we are only getting a few fruits from the bramble and loganberry as pollination was affected by the cold spring. The first sowing of peas is over but the beans – both runner and dwarf – are now doing well. We still have courgettes and now marrows as well and the sweetcorn cobs are turning brown so not long now before picking starts with these. 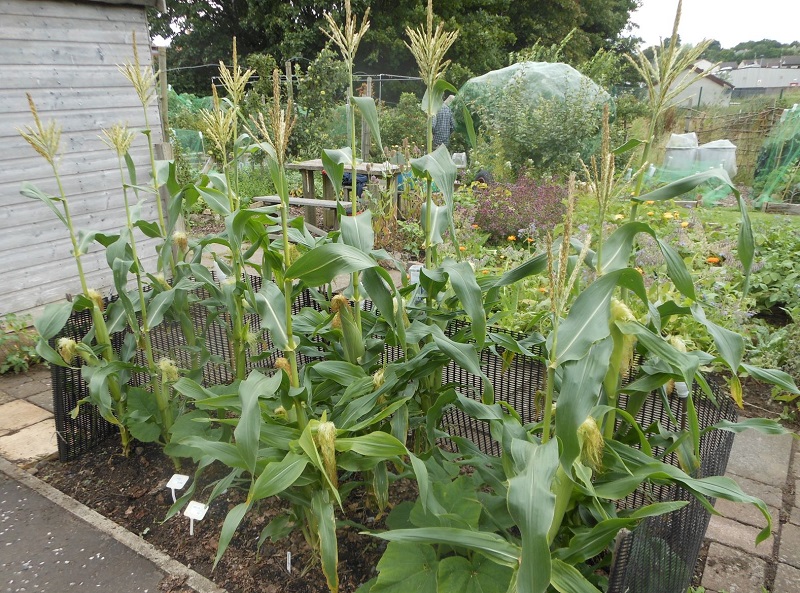 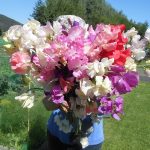 Harvesting continues on the AllotmentAllotment, Blog 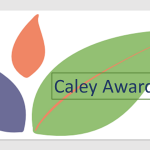